In the chronological period between 1600 and 1700 the art of gold and silverwork, immersed in the wave of ex 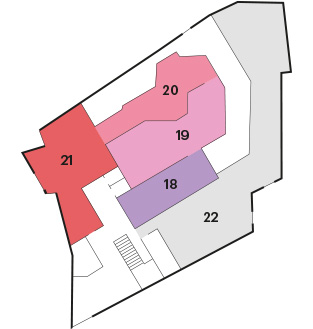